Locating buried utilities has fundamentally stayed the same ever since it was discovered that conductors carrying a current radiate an electromagnetic field that can be detected by a few copper windings positioned in the magnetic field.

Of course, things have refined since those early days but fundamentally the techniques are the same, in that the signal strength from a radiating source is detected and shown on a display in two dimensions.

Six antennas are now used to analyse the signal allowing new and exciting views of the locate environment. 5 options are now offered. 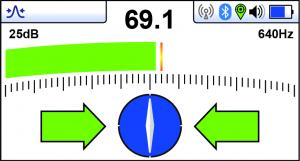 All the features you expect to see plus:- 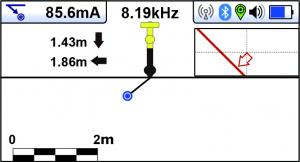 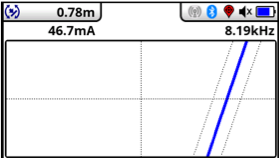 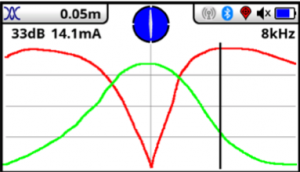 If you have ever tried to locate non metallic pipes using devices called “Sondes” you will know that the process is complicated and can lead to miss locates. This unique screen and process takes the complexity out of locating sondes. Just follow the arrow until the sonde icon is centralised. Its as simple as that.